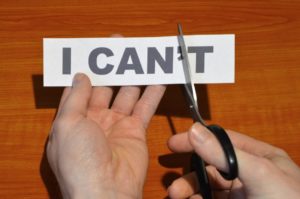 This sentiment was recently shared by a VRS user. They are not alone in feeling this way! So we decided it’s worthwhile to blog about it. Here’s the quote that many will probably relate to:

“Well, setup still helps extract the most you can. Not everybody is capable of being as good of a driver. It’s just a fact of life that some of us can drive better than others. I know I will never be as fast as those guys, no matter how much I practice, no matter how much I learn to refine my technique. I’m still limited by my own innate abilities. The fact that my own limitations are preventing me from driving as quickly and consistently as other people doesn’t mean I should stop bothering to tweak the car to extract more performance from it and make it behave how I would prefer it to behave. So, yes, there is a lot of potential in improving your own driving. But that doesn’t make the car irrelevant. As much as I can improve my own driving techniques, I’m still limited by the fact that I can’t hit the braking point at exactly 53.5 m every single time within a few centimeters. Nor can I execute that brake pedal movement as smoothly or as accurately as they can. So no matter how much I know I should be braking at that point, my own error margin dictates that I try to brake at the 55 m mark as closely as I can, because braking at 53.5 m results in an error too often. And the error is more costly than braking slightly earlier, and I can consistently do that practically every time. Just as a made-up example with made up numbers.”

“So, I’ll continue trying to drive as well as I can, and improve anything I can attempt to improve, while also trying to set the car up as well as I can for how I drive the thing. That’s all any of us can do.”

I agree with most of the above, and I certainly agree that we shouldn’t assume the data pack setups are perfect because they aren’t. It’s also true that each of us are at a different level in terms of skill and driving style, and therefore sometimes a tweaked setup can be faster for different drivers.

I don’t agree that you have a lesser innate ability than someone who is currently faster than you. It’s certainly possible that is true but how could you ever know? Having an open mind about the potential of your own abilities is a huge factor in really taking your driving to the next level. The moment you resign yourself to believing you’ll “never” reach that level is when you guarantee it being the case.

Is Person X capable of reaching the level of Martin Krönke? The popular answer is of course “no, don’t be ridiculous”. But how could anyone ever know that? Nobody can know that. If Person X believes the answer is no, then they’re 100% guaranteed to fail. They might improve a little, but they’re certainly not going to reach their maximum potential. None of us know what our maximum potential is, and that’s why it’s fundamental to anyone who wants to reach the top level in any sport that they are open to the possibility that they have what it takes to be the best.

The brain is an insanely complex thing, it’s impossible to know what its upper limit for learning is. Some of us learn slowly, some of us learn quickly, but very very few people ever reach their maximum potential, and a large reason for that is because it’s a long and difficult process, which requires 1000’s of hours of hard work with countless challenges and setbacks to overcome.

This is precisely why the popular answer to the earlier question is “no, don’t be ridiculous”. Improving your skill can be a difficult, painful process and most people will quit along the way. It’s much easier to sit back and make excuses for yourself, and convince yourself that you were just wasting your time because you’d never ever reach that level. So when someone comes out and makes a bold claim about where they want to be in a few years time, most of us will ridicule that person, whom we consider to be on a similar level as us in order to feel better about ourselves and our own abilities.

I would personally say that the most important thing someone can do is to have the assumption that they possess the fundamental, innate talent and ability inside themselves waiting to be fully exploited. At the very least, this is something that a person should be open to the possibility of.

I believe there are also many misconceptions about what makes a faster driver faster. You may believe it’s because they have a better ability to be accurate and repeatable with their inputs, and brake “at exactly 53.5 m every single time within a few centimeters”. This is simply not true, at least for the most part.

If you did a study on a driver who had done 200 laps of practice and was one second off the pace of another driver who had done 100 laps, it’s extremely likely that the first driver would be more consistent and accurate with each subsequent lap they drive. After all, they’ve had more laps to cement their “muscle memory” for how to drive the lap, making it easier to repeat. The first driver then isn’t slower because they’re less able to repeatedly hit the same braking point lap after lap. Instead, they’re slower because they’re consistently driving less effective lines, hitting sub-optimal brake points, and repeating bad driving techniques, unaware of what they might be doing wrong.

The fastest drivers in the world aren’t perfect. They’re certainly not able to brake “at exactly 53.5 m every single time within a few centimeters”. No one can. So what separates them from everyone else? The single biggest thing which separates the best from the rest is to identify something which can be performed better.

When Martin Krönke drives at a circuit, there are two separate entities at play in his brain. His subconscious mind drives the car. This entity requires very little energy and resource, and has very fast reaction speeds. His conscious mind on the other hand, which has access to all the knowledge and experience he has accumulated over many years, is much slower at functioning but performs an observational, critical role. His conscious mind is trying to spot even the tiniest mistakes which may be being made while driving on track. If a mistake or improvement opportunity is identified, his conscious mind communicates this to his subconscious, and makes sure that a corrective action is implemented next time around. Not a single lap passes by for the likes of Martin where he hasn’t noticed something he could have improved. Anyone who tells you that they drove a perfect lap is either lying or deluded.

Reaching this level takes years of effort. You may not at first be aware of a mistake or improvement opportunity on track, while driving. This is where using the driving analyser out of the car on Virtual Racing School comes in. By comparing your driving against that of a coach driven data pack, you can easily identify areas where you can improve. The more deliberate, methodical analysis you do of your own driving in comparison to the best drivers, the more patterns you’ll recognise, and the greater your collection of knowledge will be for identifying mistakes as they happen while driving on circuit.

The software we build and the content we create are merely tools to help you on your path. The most important ingredient is you! 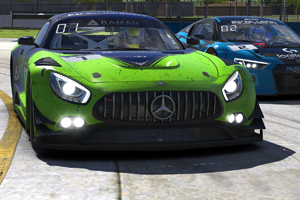 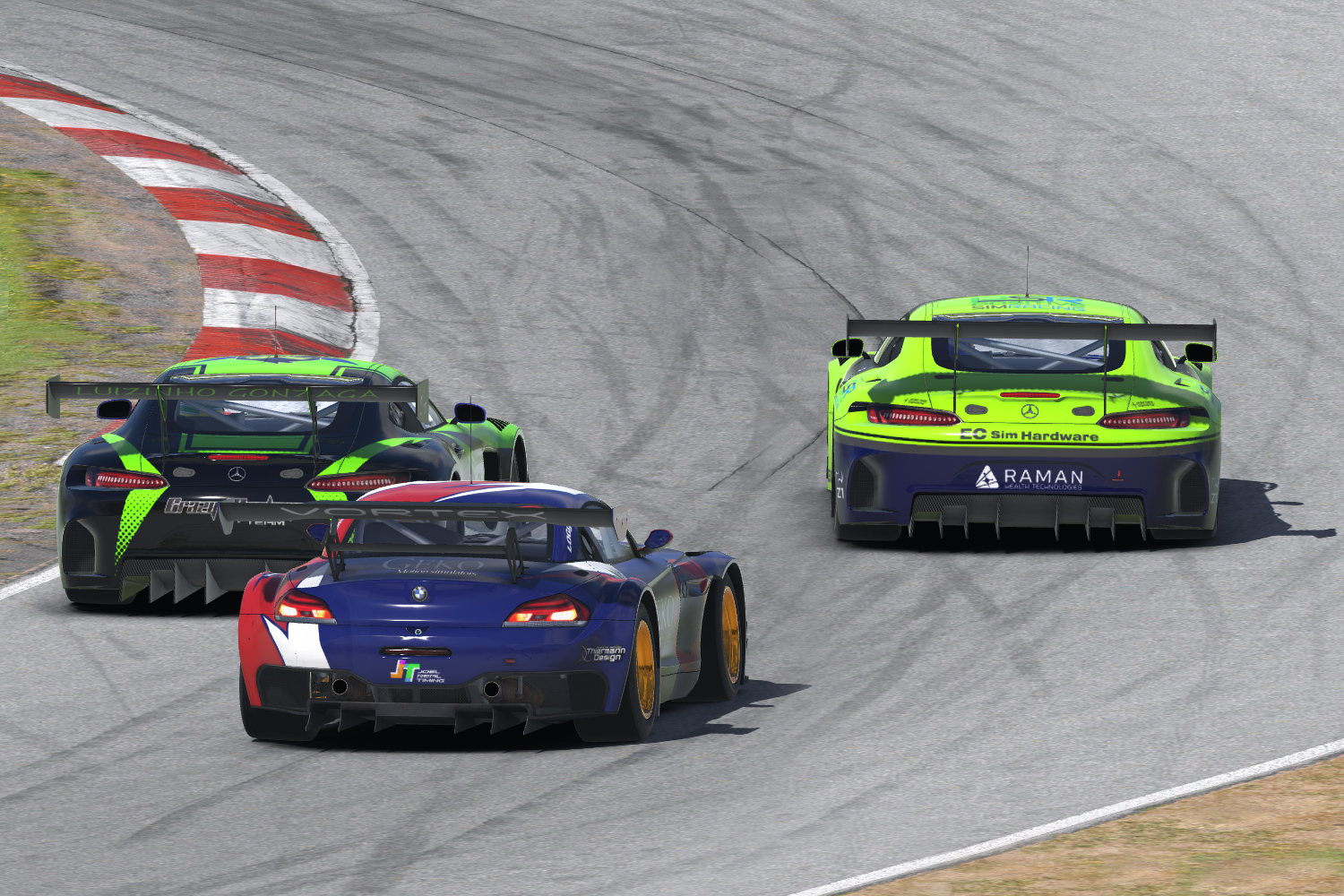 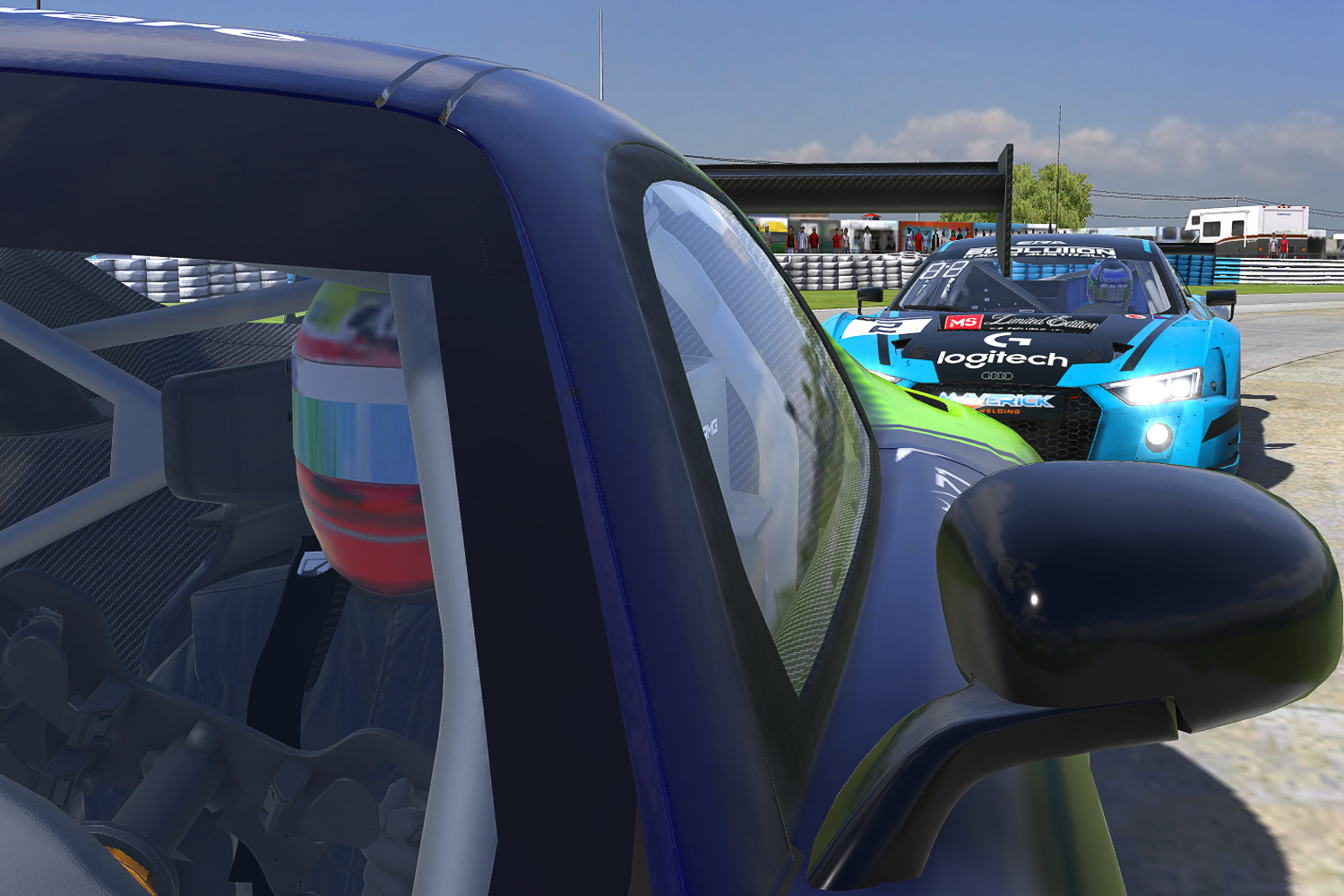