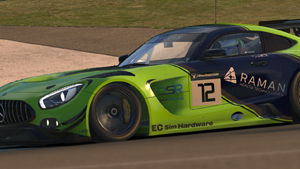 A Californian iRacer currently living in Europe: Phil Mishaga is a driver for the Positive Simracing team, as part of the VRS-powered Driver Development Programme. We catch up with him to talk about sim racing.

What do you do during the day?
Well, for the past eleven years, I’ve worked in the medical field, and it has pretty much taken me all over the world. The US, the Middle East, Europe, Asia – basically every continent apart from Antartica. I’m now living in Europe.

I’ve been enjoyed racing my entire life. My grandfather and dad are big car guys and with my dad, we’d watch Nascar, IndyCar and Formula One. I like the spectacle which oval racing brings, but I love the technical aspect of road racing.

And how did you get into sim racing?
Years ago I stumbled on an online Forza league which was ran very similarly to iRacing, and they had lots of racing tutorials on their website, including ones made in iRacing. While watching that, I wondered, ‘But what’s this iRacing?’. I had never touched a PC before then, but I bought one to give iRacing a shot, and the next weekend I bought a full fledged gaming computer, and later a full rig. In 2016/2017 I had to stop sim racing for a while due to traveling and occupational obligations, but now I’m fully back again.

So why do you love racing? Or sim racing specific?
Well, couple of things. I looked into getting into any kind of road racing, but it’s pretty difficult, as I have a few things not going for me. I relocate a lot, and then there’s the financial aspect of it. Yet sim racing gives me exactly what I’m into. The technical aspect of the setup of the car, and even the technical nature of the tracks, how they rubber in and heat up. It feels like a very complete experience, as if I’m actually on the track. I even get the thrill from it, an almost abnormal sense of nervousness, during the loading screen before the race. 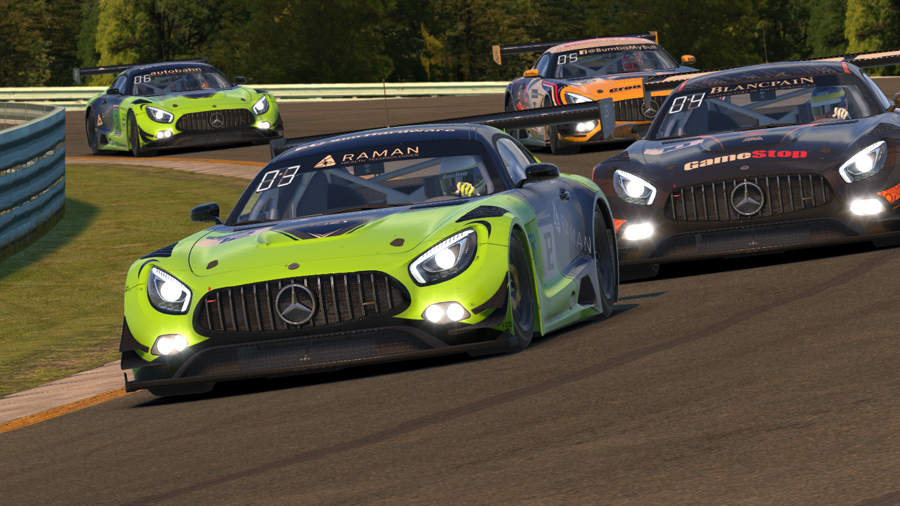 When did you start using telemetry?
Well, I always knew of telemetry, from watching different kinds of racing on television. I knew it was something I should use in iRacing too, but I didn’t realise just how powerful tool it was, until I did a coaching session with VRS. It’s like an x-ray of your racing, showing everything.

After the session I cut down on how much I raced, and focused on making time count. I worked with Rens (Broekman) for a good part of last summer, and he steered me into the direction I needed. I saw what he was doing in the car, and it improved me massively.

You went from 1k iRating to 3k within 8 months. How did you do it?
When I first started working with Rens, I was told something so simple it hurts to hear it: ‘You can’t win a race you don’t finish.’ It’s common sense, but it’s so easily forgotten in the heat of a race. With that in mind my first focus was on finishing races. Then my priority was to finish in top 15, then top 10, and now it’s top 5, but I always focus on finishing the race. So, I contribute the gain in iRating more on becoming a smarter racer, not taking unnecessary risk. It’s a lot easier said than done.

What helped me most is how to brake correctly. With learning how to use the brakes correctly improved my car control, which helped improved my consistency. Once I was doing consistent laps it was very easy to compare to the telemetry and then change one thing at a time like turn-in, braking point, apex, etcetera. Then I would just keep changing one thing at a time until I hit the goal the coach would set for me at each track.

What cars do you love driving?
I love closed wheel cars. My favourite cars to run are the GT1’s. But I also like the GT3 cars, they’re very manageable. And then the endurance aspect adds a whole new dimension of strategy to the races. 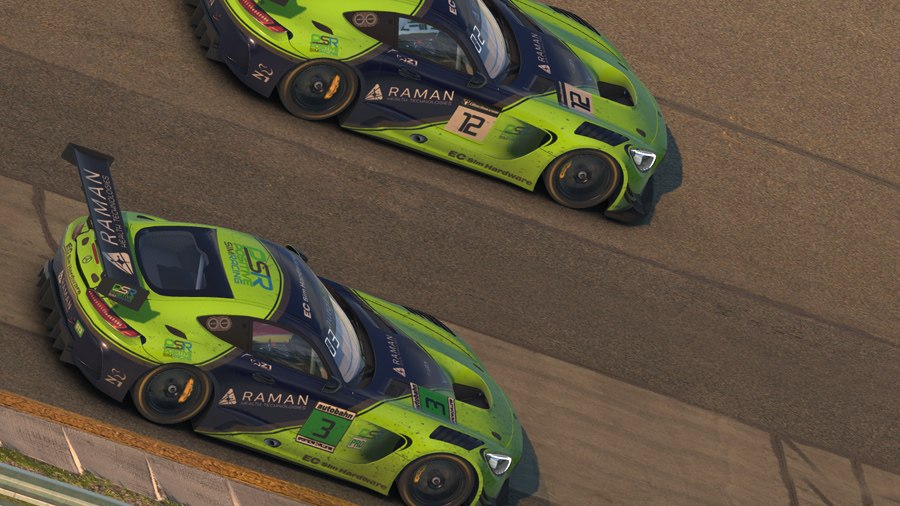 Did you drive with a team before?
I was in a team last year, and it was great. They had just started their road program, and it really opened up the world of iRacing to me. Later, we parted in good terms though, and I did a ProtoGT season on my own, and then the Positive Simracing program came up.

Which now I think is going really well. Obviously, when you put so many new people together, you need to get used to the new routine. But I think we solidified really well. Everyone chats, and of course everything is sim racing related, so we are very focused. We’re all able to run a similar pace, and all motivated and like minded. We all aim to be competitive at a pro level. And I think we’ve been getting some good results. It’s exactly what I was looking for.

And to end, any advice to fellow simracers?
I would say, practice a lot more than you race, and don’t use race sessions to learn the track. Also, find a class and car you’re really passionate about, one you enjoy driving, and stick to it.